Oakley new eyewear lenses wrote a new chapter in the frame company's legacy by presenting the world with its now-iconic M Frame high definition optics with high bridge fit and matte black frame, debuted for the very first time in the year 1989. Its original name was not The Mumbo because of a trademark dispute with a company that produced Mambo-branded clothing. The dispute centered on the Mambo name. This frame model was the first to use a permanent anti fog coating and a technology referred to as High Definition Optics (HDO), and it was also the first to use XYZ technology. 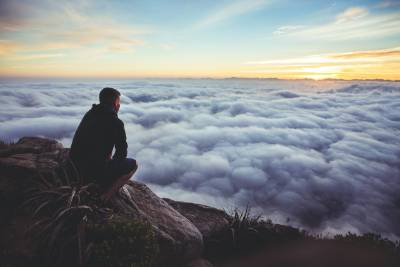 Both of these innovations were first implemented in this frame model. Oakley eyewear got its now-iconic hammer stem when the founder of the company, Jim Jannard, used a hammer to strike the straight sides of the original frame design. The revolutionary Three-Point fit system became even more effective after this adjustment was made.

The bridge of the nose, both temples, and unobtainium nose are the only three points on the head of the wearer that are supposed to come into contact with this system. Because of this adjustment, the m frame system is now worn by the user in an even more comfortable manner. In addition to that, the helmet featured a location on it where the straps could be secured in place using a buckle. 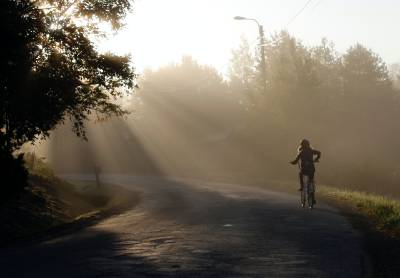 Oakley's M Frame sunglasses, in their original form, were offered with a choice of three distinct lens options. These included a V lens, a 67 lens, and a hybrid lens that combined the characteristics of the other two lens types. There was widespread consensus among industry experts that it was the logical next step after Oakley's Blades system. 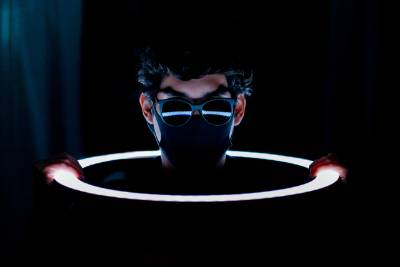 HDO of Oakley Lenses For Every M Frame Version 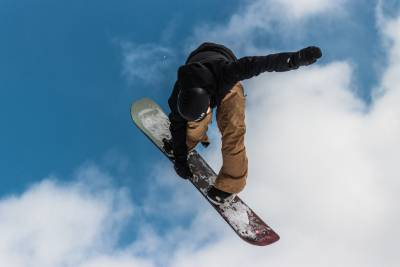 One of the variants that can now be purchased has a form that is more conventional and was made to be worn with baseball caps. Because of its rounded edges and fixed side panels, the Pro M Frame was designed to be easy to operate, even with just one hand. This was accomplished. As a consequence of this, it is an excellent choice for pursuits that call for the use of only one hand, such as riding a bicycle or a horse.

In 1999, Oakley took a step back to evaluate its product line. As a result of this evaluation, the company revised many of its products, one of which was the matte black New M Frame, which was essentially the same as the Pro frame but featured hinges and a less visible hammered look. The New M Frame stood out as the most important item in this collection. One of these, commonly referred to as the New M Frame, was notable in its own right. 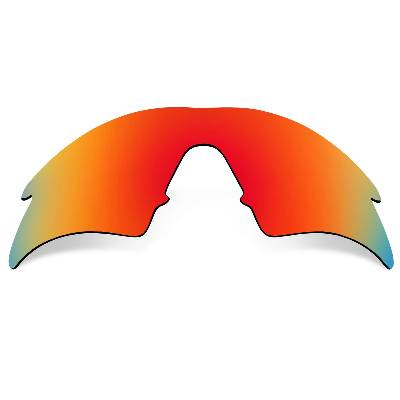 A selection of new goods entered the market at the turn of the millennium, bringing its total number of offerings to several. These oakley matte black items featured lenses with vents that had been designed specifically for golf and frames that were fashioned out of a magnesium-based material known as Mag M. 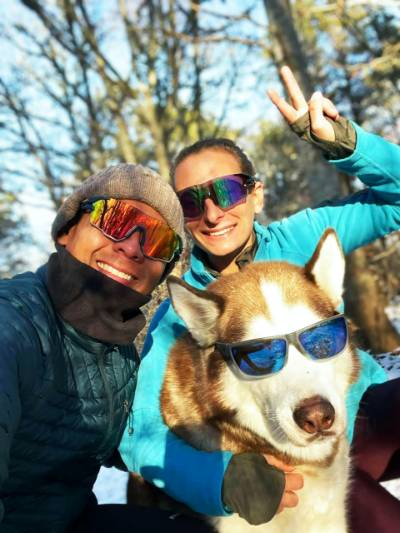 After that, there came a point in time when the only variants that were available were those that were distributed to the military high velocity circumstances, such as the matte black Ballistic M, M Frame 2.0, and M Frame 3.0. These high velocity impact requirements variants were eventually the only ones that were made available to ensure uncompromising protection. This circumstance persisted for a certain amount of time. 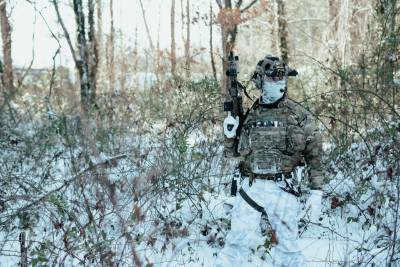 In the year 2014, a standard issue variant of the matte black oakley M2 Frame with the model number OO9212 was introduced. It could be accessed by anyone and everyone, regardless of who they were or where they were located.

A significant benefit is that the lenses of these high-performance sports sunglasses can be quickly and easily removed, and then replaced with brand new oakley lenses. This is a very convenient feature. 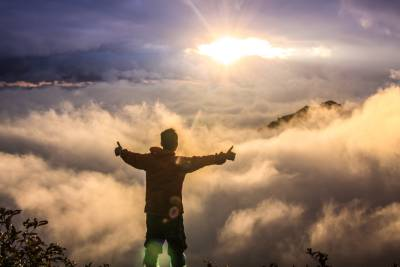 The lens form is a fusion of the five original possible forms, and it is slightly more compact and streamlined than the initial frame. In addition to this, the initial frame has been replaced with one that has a lens shape that is noticeably more streamlined. This results in an appearance that is both universally panoramic and wrapped around the lens. Additionally, the frame appears to be wrapped around as a result of this effect. 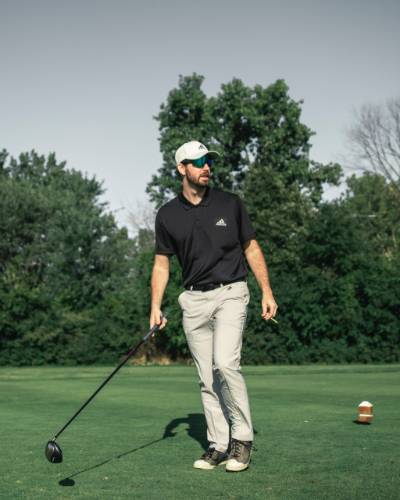 As a consequence, this leads to an increase in protection not only against impacts but also against UV rays. This model features an innovative material known as unobtainium, which is used for the nose bridge and earsocks.

This material has also been incorporated into the design of the product. In addition, unobtainium has been extended along the stems to further improve grip in wet conditions, such as when the wearer is perspiring or when they are walking in the rain. This has been done in order to prevent the wearer from slipping and falling.